I haven’t really felt like posting on here recently, primarily as I’ve been questioning the point of a blog. I’m not sure the validity of such a thing, as it is essentially a public airing of the ego. I could quite easily keep a phyical diary, and there be no need to post these updates at all, as surely the point is to keep oneself clear-minded (particularly as I have always said this was the purpose – to keep an eye on progess, to keep it ordered in my head).
I suppose that arguably the internet is ego, what with social network sites and so on, it’s all about the promotion of the self. But, we choose how much we want to expose, what picture we want to paint of ourselves.
In one sense, I like the idea of music speaking for itself. But then I guess in some respects I like the idea of there being no barriers between myself and the listener. I enjoy analysing responses to music, and taking away those barriers. It’s a fine line, as honesty does not always remedy the problem of aloofness.
I do want to share with people, but I don’t want it to interfere with the dissemination of music.
I think the solution is that I will open up a new file sharing account, and record more demos, share more music. Meanwhile, I will keep my words to a minimum. It will be more of a ‘sharing’ blog – of music, of photos, of artwork, with some small updates as to how the music is going.

Incidentally, the church recordings were a big success. You can never have enough time alone in a space when it comes to recording. I feel what I did in the church entirely reflects how lonely and cold it was in there. My next aim is to create a contrasting ambience – much closer, much more frighteningly close – in your ear, over your shoulder. I would also like to create a warm, communal atmosphere that will conflict with the grander, spacious recordings of the church. This will make up the basis of the second album, which will probably consist of about three sections. My last idea is to record several songs outside.

I have posted a new song on the myspace for now – it featured in the Location Edinburgh exhibition currently on display at the Bowery, Roxburgh Place, Edinburgh. It is a demo of a song that I developed in the church. The theme I was given was “Duddingston” (which I was pleased about) and ties in with some of the themes on the second record.

So I will sign off: this will be the last post of so many words. Thanks for reading, if you have. I’ll leave you with some recent images. 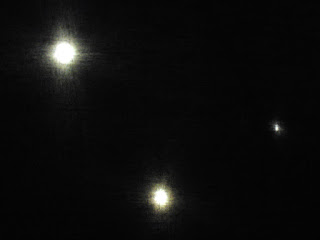 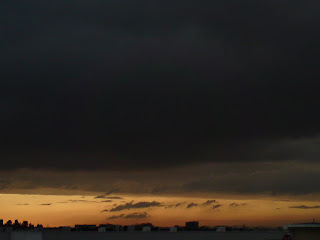 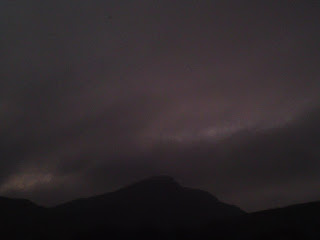 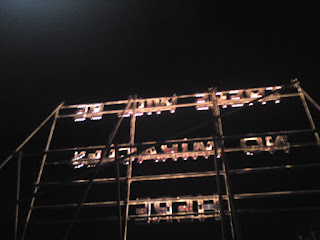 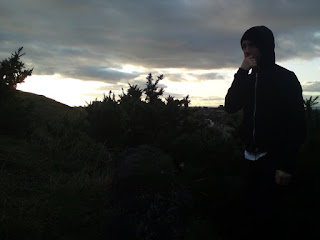 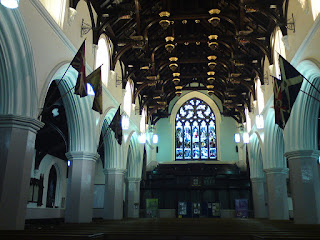 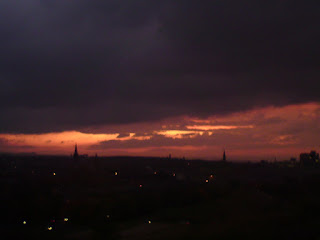 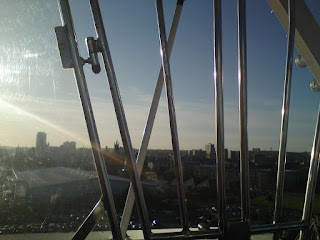